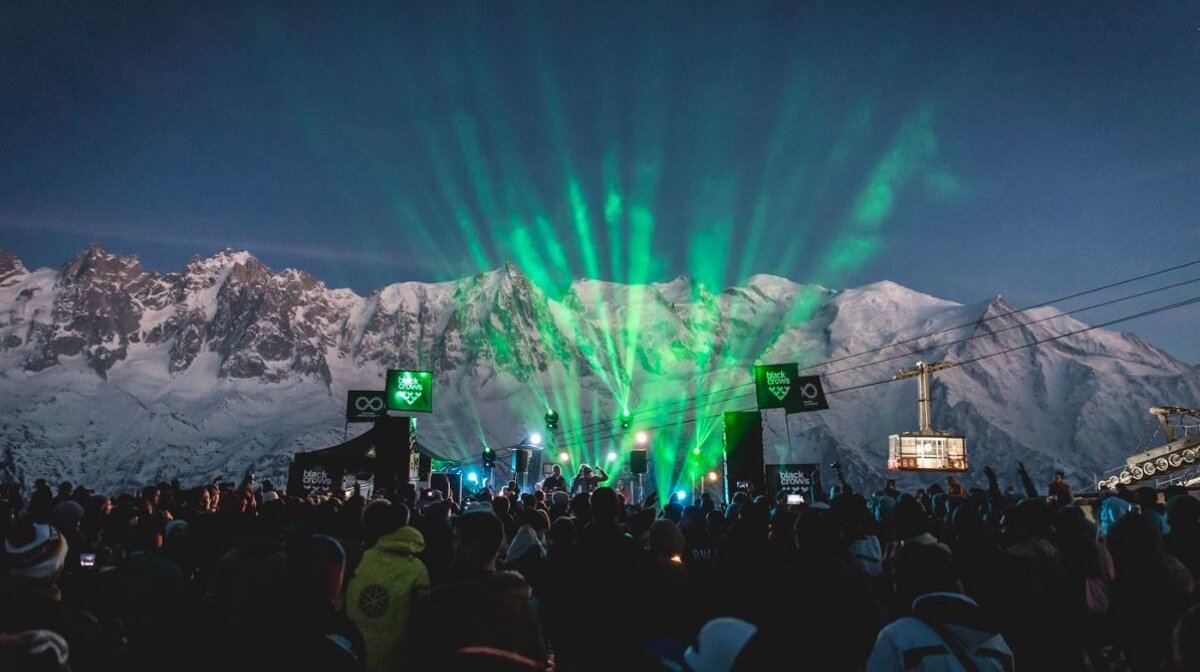 Spring is officially in the air as we enjoy longer sunnier days up on the mountain and around the town. Don't forget your sunscreen!

The Easter holidays bring families back to the valley for a short end of season break in the mountains. The warmer spring days also brings a party-vibe to the town and the sun / snow conditions obviously warrant a longer lunch break on a sunny terrace to top up the tan, and après-ski seemingly starts a little earlier.

To make the most of the longer sunny days we like get out on our touring skis and split-boards, get away from the lifts, and find that last bit of untouched snow. Also, this is the perfect time to tick the world-famous Vallée Blanche off the bucket list. Whilst some locals are brave enough to bring out their bikes for a quick trip into town, in general it's still too cold and icy to risk any road biking adventures.

Read on for a look at what we like to do in resort throughout April.

What are the weather & snow conditions like in Chamonix in April?

As winter draws to a close for another year, the snow on the lower slopes is usually much heavier by midday. The temperatures rarely dip below freezing, usually falling between a low of 1ºC and a high of 10ºC, plus there's still the chance of snow as April averages four days snowfall, and therefore a powder day isn't out of the question. 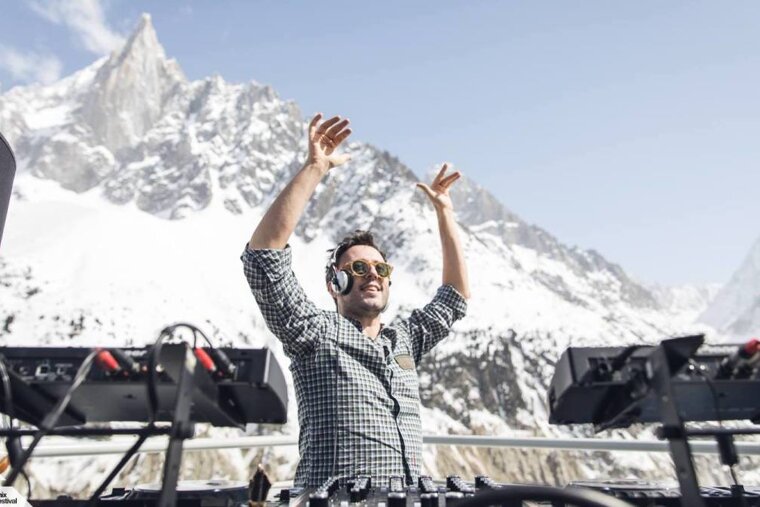 What's on in Chamonix in April?

Braderie de Chamonix
The end of season sale with a difference when all the shops in town empty their store rooms onto the street, market-style, and slash prices in an attempt to get rid of the remainder of their stock. You’ll find lots of bargain-bins full of socks, gloves, hats and other such accessories, but you’ll also be able to get great deals on everything from outerwear to skis. On top of bagging a bargain, the atmosphere in town is fun and lively as the streets are packed with people and market stalls.

Chamonix Unlimited Festival
The festival has quickly established itself not only as one of the Alps’ best, but as one of the premier dance and electronic music festivals in Europe. Usually taking place over the first weekend of the month, previous years have featured big names, from Laurent Garnier to Belgian brothers 2manydjs and house mogul Roger Sanchez. The venues are similarly epic with parties at the top of the Aiguille du Midi or at Planpraz in front of the Mont Blanc range, as well as in après-ski hubs like La Folie Douce and Les Caves.

Ice hockey match
An annual tradition in the valley, the Sweden vs France ice hockey match is a friendly competition involving two of the largest local communities in Chamonix – the indigenous Frenchies and the Scandi ski bums – who play against each other for a good cause. The atmosphere is amazing as hundreds of Chamoniards flock to the ice rink to support their team, and the party continues well after the match. 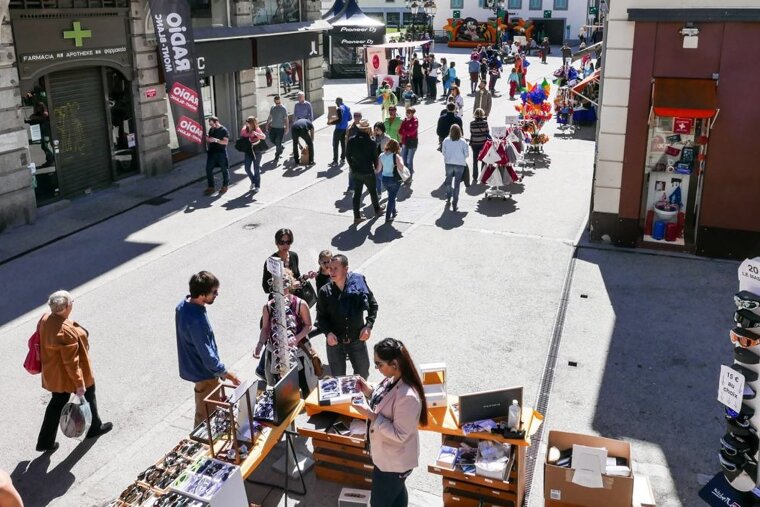 Easter is a popular time for families so the slopes are noticeably busier as soon as the holidays begin. Fortunately, the Chamonix valley ski area is so vast, that even in the height of season you can find some quiet slopes and minimal lift queues. Here's our insider's top tips for the school holidays: 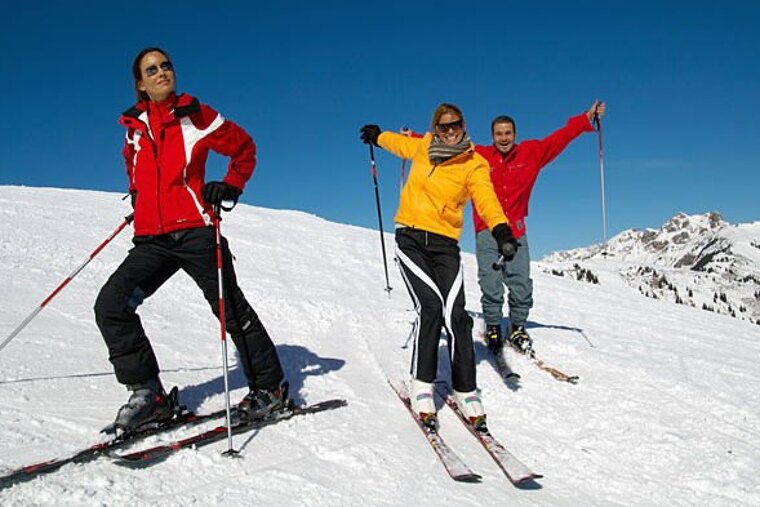 There is still time to enjoy Chamonix's legendary après-ski parties before the season comes to an end. Since it's opening La Folie Douce has taken the après-ski hotspot crown, but for a more relaxed affair you can always try one of the Cham-Sud bars for some happy hour discounts - and if you're here late enough in the season there are some wild closing parties. 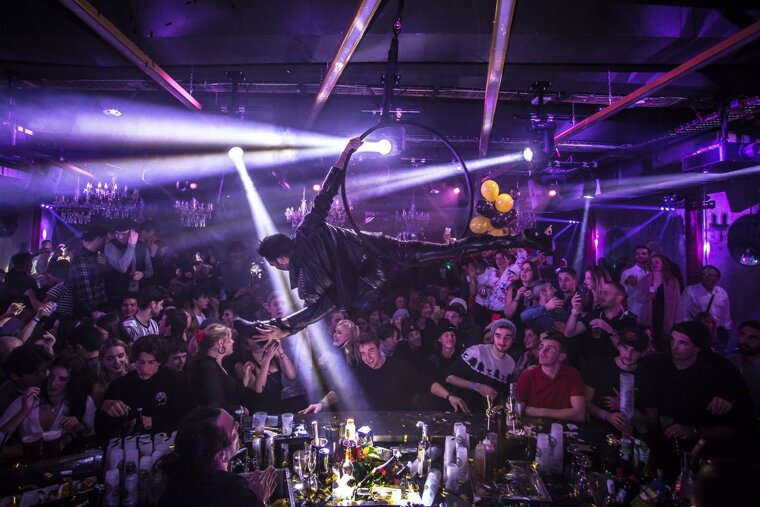 If you're coming to Chamonix this month or later in the summer, now is the time to start thinking about booking accommodation, how to get here, and some of the many things to do while you're in town.