Their enthusiastic tales of the trip (documented in “Voyages aux Glaciers de Savoie”) whetted the appetite of many a would-be wanderer and undoubtedly initiated the flow of tourism into the valley. From this date on the mountains were revered by those who visited, but were also there to be conquered.

Chamonix has been the base for numerous World and Olympic champions in skiing, snowboarding, and climbing - including James Couttet, Charles Bozon, Lucienne Smith-Couttet, and more recently Karine Ruby. Over the years many of Chamonix's streets and landmarks have been named after its heroes and heroines, names such as Balmat, Paccard, Edward Whymper, Joseph Ravanel, Jean-Esteril, Charlet-Straton, Vallot, Bozon, and many more, some of whom having given their lives saving and protecting others in what is an environment we will never fully tame....

More of the history of Chamonix can be discovered at the Musée Alpin (the Alpine Museum).

Chamonix first appeared in the history books in 1091 when the Count Aymon I of Genevois donated the valley to the Abbey Saint-Michel de la Cluse of the Piedmont region in Italy. At the time the valley was inhabited by sheep farmers and the area was not appreciated for its beauty but deplored for its constant troublesome terrain, glaciers, landslides and avalanches.

Development through the ages

In 1760 Genevois Doctor Horace Benedict de Saussure offered a prize to the first person to reach the summit of Mont Blanc which he had observed from the top of the Brévent. It wasn't until 8th August 1786 that Dr Paccard & Jacques Balmat, two locals, first made it. Saussure himself made it the following year, leading the first of many scientific expeditions conducted on the peak.

In 1770 Mme Coutterand opened the first tourist hotel - l'Hotel d'Angleterre (the 'English Hotel') as English visitors outnumbered other nationals even though the journey took nine days. Since then the region has been inspirational to sporting enthusiasts, mountaineers, painters, writers such as Byron and Shelley, and those seeking inspiration or a change of pace in their lives. Marie Paradis became the first woman to reach the top of Mont Blanc in 1803 by which time the number of ascents to the summit had multiplied greatly. Following an accident in 1821 La Compagnie des Guides 'The Chamonix Mountain Guide Company' was founded to provide financial support to guides and their families in the event that they were no longer able to work or stricken by accident. It was the first foundation of its kind and remains the most prestigious to this day. By 1860, as part of an agreement for helping the Italians against the Austrians, the people of the Savoie and Haute-Savoie regions voted overwhelmingly to rejoin France. Access routes to the valley began to open up starting with the construction of an improved road from Geneva to Chamonix in preparation for Napoleon III and Empress Eugenie’s visit in September 1860.

Between 1863 and 1865 more than 100 peaks were reached, mainly by English climbers, but the surrounding mountains continued to hold a fascination for scientists. In 1890 Joseph Vallot was permitted to build an observatory for high mountain studies, near the summit of the Mont Blanc, as long as it served as a refuge for climbers as well. A second observatory was built actually at the summit by Jules Janssen in 1893, but was soon swallowed by the glacial ice a few years later! The start of the 20th century saw tourism continue to flourish in the valley and hoteliers overtook mountain guides as the predominant economic power. Amid strong protestations from local guides and Sherpa who felt a threat to their livelihood, a decision was made to construct the Montenvers rack railway to the Mer de Glace which still runs today. When it opened in 1908, it took 55 minutes at a speed of 7km/h to complete the climb. (Electrification of the line in 1954 more than doubled the speed of the train and reduced the duration of the journey to 20 mins). After the success of this railway, at one stage it was envisaged that it would be possible to reach the summit of the Mont Blanc by train! The construction of the Tramway du Mont Blanc was the closest anyone came, reaching the Nid d'Aigle 'The Eagle's Nest' (2,372m) from Le Fayet in 1913. Plans to complete it were dropped following the war. Today during the summer it still runs the 12km through the mountains to the bottom of the Glacier de Bionnassay.

There followed a period of frenzied construction and the development of winter sports, culminating in the hosting of the first ever Winter Olympics in Chamonix in 1924. The cable-cars of Planpraz (2,200m) and Le Brévent (2,525m) were completed by 1928 and 1930 respectively allowing access to the mountain-tops by 'suspended trains'. It wasn’t until 1956 that the Flégère cable-car was in service and eventually in 1997 was linked to the Brévent area. The year 1946 saw the creation of the first ice grotto carved right into the heart of the Mer de Glace. Due to the movement of the glacier (90-130m per year) the cave has to be re-cut each year and is sculpted into the shape of an icy chalet interior complete with fireplace. Although the original project started in 1905, the plan to reach the Aiguille du Midi by cable-car did not succeed until 1955. The original attempt, via the Glacier des Bossons (2,414m) saw the completion of the first cable-car of the valley in 1924, and eventually the second stage reached the Col du Midi (3,558m) but never the top. This route was in fact judged too dangerous and was abandoned in favour of that of the present Aiguille du Midi cable-car, work on which started in 1951 and was completed in 1955, just four years later.

In 1953 a project which would reveal the last secrets of Mont Blanc began - the Tunnel du Mont Blanc through to Italy - which was finally completed in 1965. With the construction of the Autoroute Blanche completed just before this, Chamonix was now firmly established on the European road network. The last great expanse of the valley that remained to be conquered was Les Grands Montets (3,300m). Work started on the area in 1961 and it was opened in 1963 creating a ski area with more than 2,200m descent.

Key dates in the history of the Mont Blanc Tunnel:

On 24 March 1999, a heavy goods vehicle carrying flour and margarine came to a stop 6.7 kilometres into the tunnel after entering from the French side. A fire broke out and quickly spread to nearby vehicles; such was the intensity of the heat, French emergency teams were prevented from making their way through the tunnel. Thick black smoke was produced by the burning vehicles in just a matter of minutes.

It took two days for the emergency services to bring the fire under control, which claimed 39 lives.

A legal inquiry was opened by the Public Prosecutor for Bonneville, Haute Savoie, following the fire. As a result of the inquiry, 14 individuals and companies, including the ATMB and SGTMB appeared before the Bonneville Magistrates’ Court on charges of manslaughter. The verdict and trial was finally concluded in July 2005, where it was found that serious misgivings had taken place and it was "a catastrophe that could have been avoided". You can find further information about the trial verdict in our news.

After the fire, the tunnel had to be completely refurbished at a cost of €380 million before it could re-open on 9th March 2002, nearly three years after it closed. Initially it was only light vehicles that were permitted to use the tunnel, with heavy goods traffic gradually being phased in over a three month period. For 12 months after the re-opening, heavy goods vehicles were only allowed to travel through the tunnel one direction at a time, but today, the traffic flows freely in both directions 24 hours a day.

Now all HGVs undergo rigorous checks by security personnel before being granted entry to the tunnel. Each vehicle is first checked for its clearance height and Euro category (an environmental standard based on vehicle age and pollution level) before passing through two heat detection portals – one at the bottom of the valley in Le Fayet and the second right at the tunnel entrance. These will spot any overheating potential before the vehicle enters the tunnel. 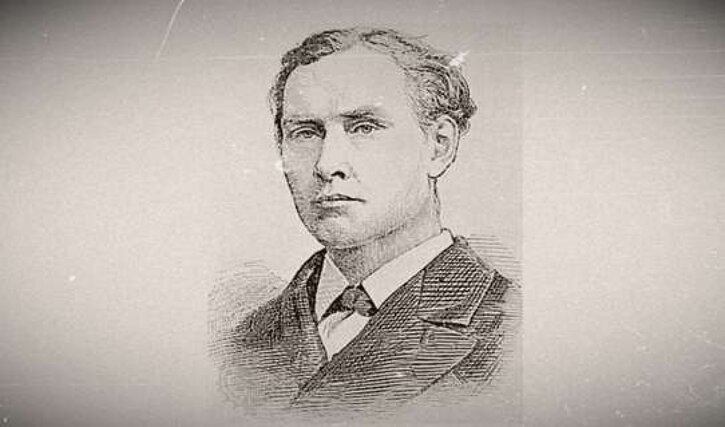 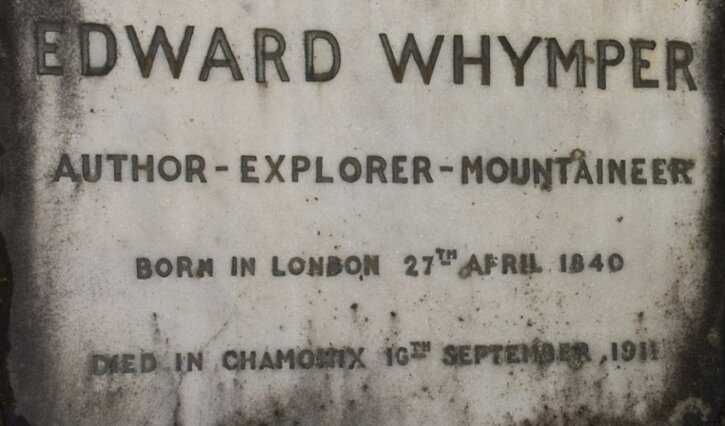