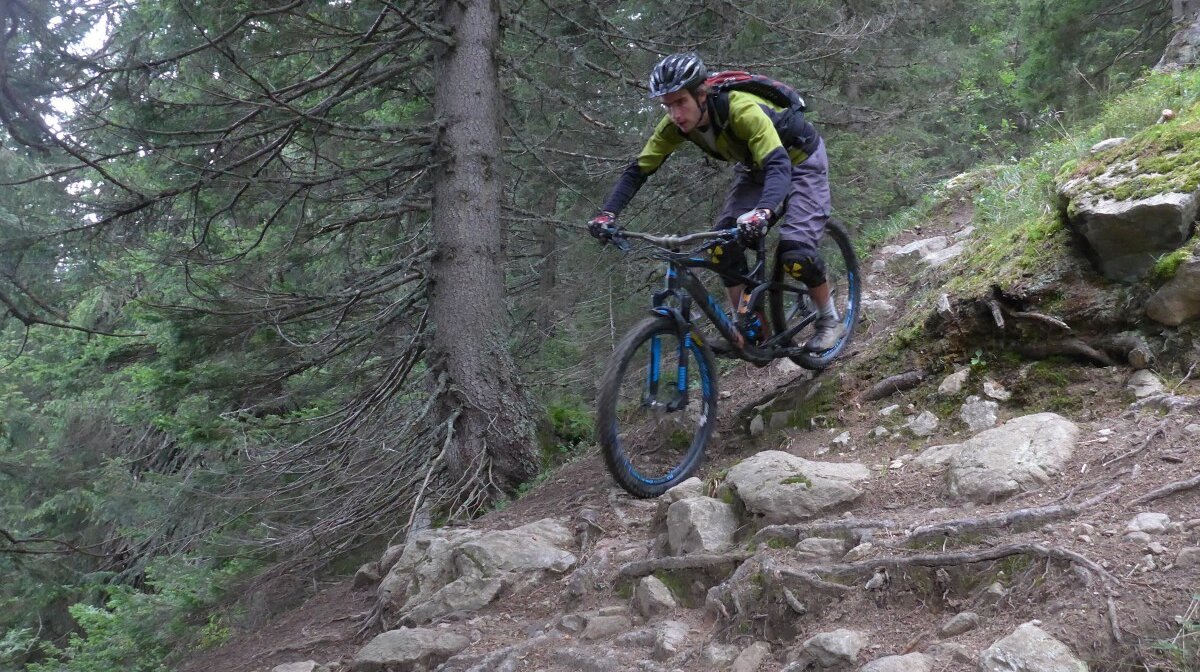 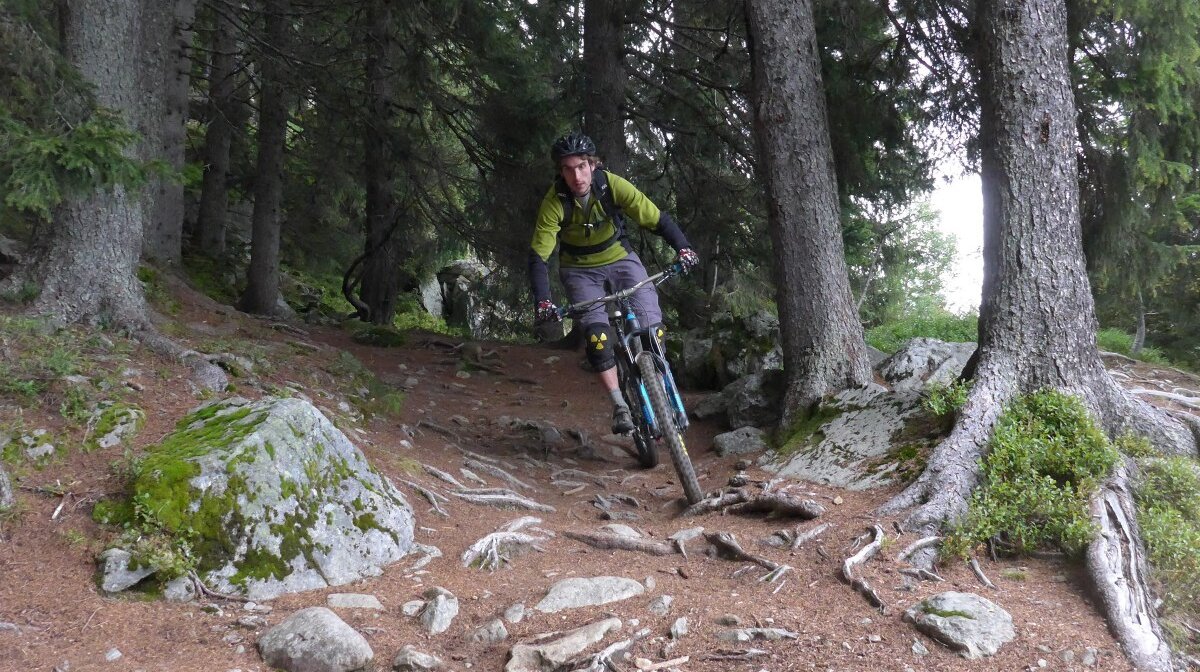 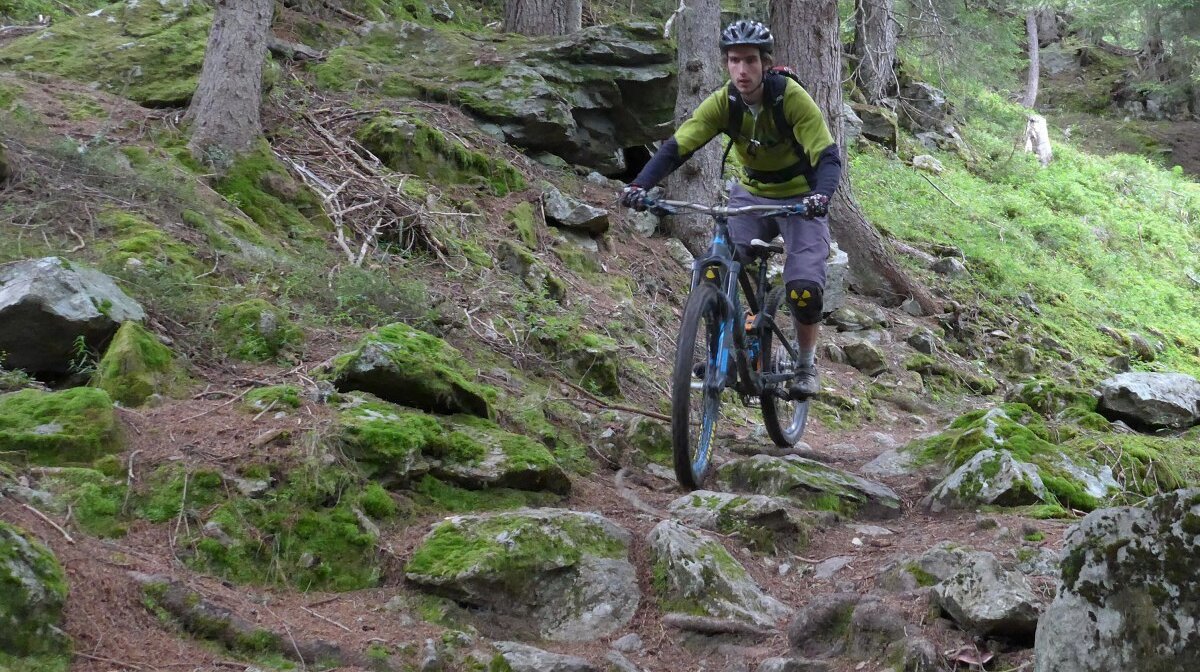 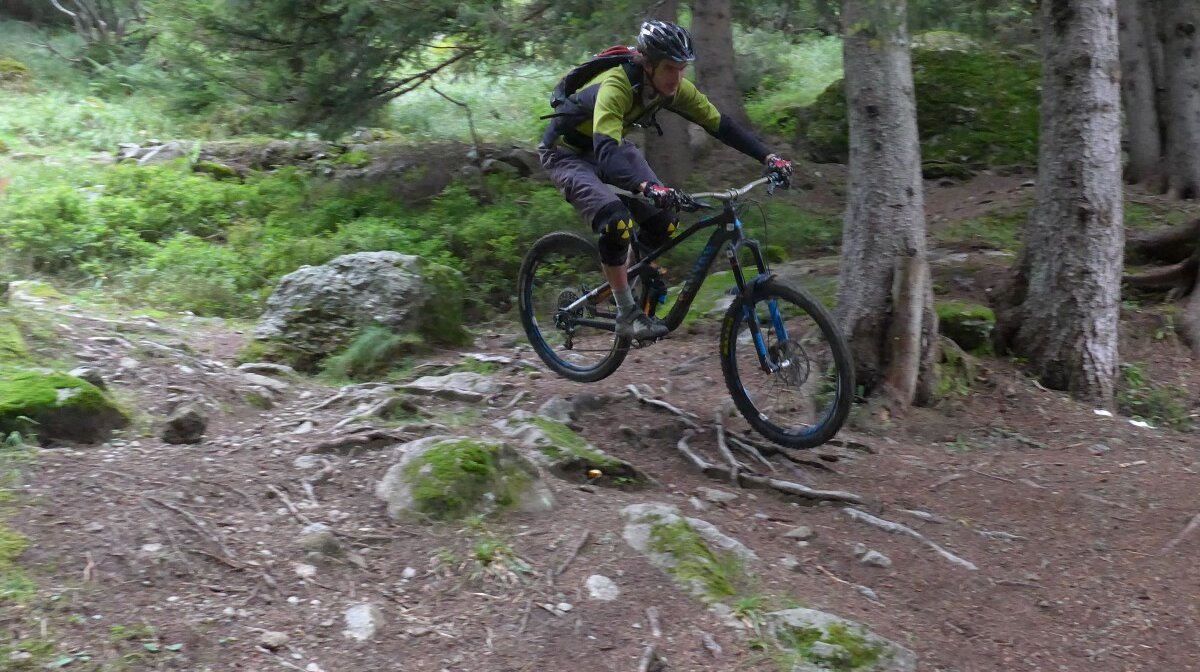 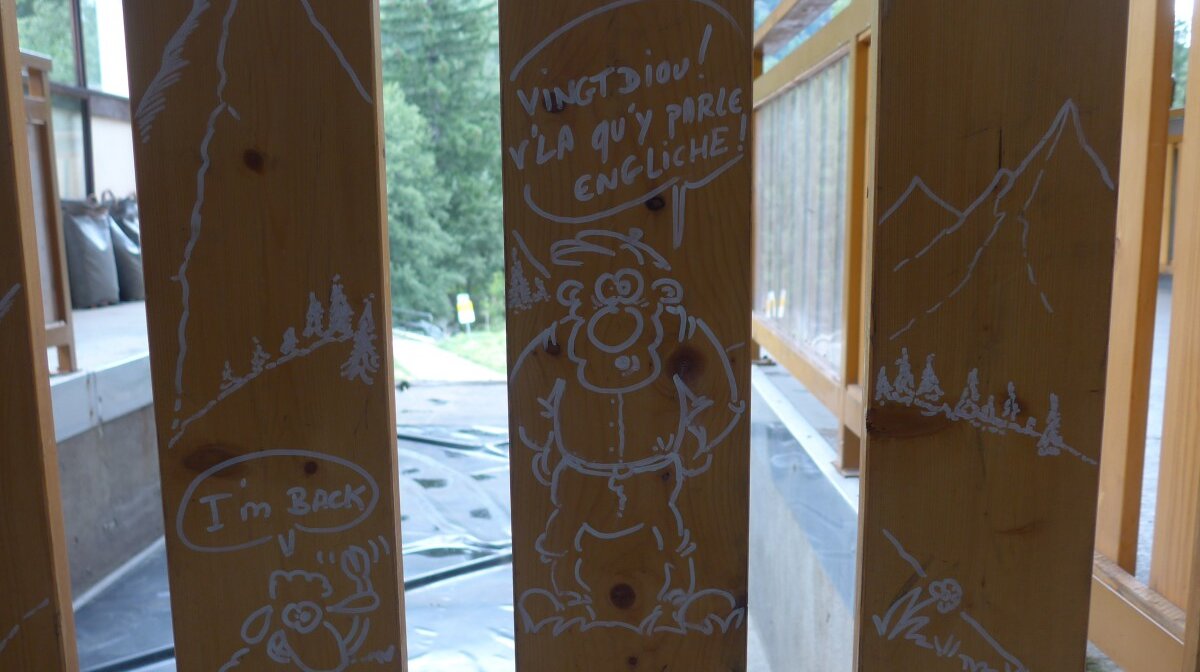 Flegere and Brevent. Home to some of Chamonixs rockiest trails

Not just rocks, there's plenty of roots too

Does this look like the trail of your dreams, or your nightmares

If you don't like riding on rocks, you can always jump over them

Do you think the Flegere lifties ever get bored at work

September so soon! It only seems like yesterday everyone was eagerly awaiting the opening of the lifts for summer and now, now they're staring to close (though here's the details for when they open again for the winter).

First to close was the Vallorcine gondola. The Charamillon and Autannes lifts up from the village of Le Tour stay open for another two weeks, however with the Vallorcine gondola shut getting back from the huge long trails over towards Switzerland is now a bit more complicated, or at least more effort from the legs. Now you need to either take the train back to Montroc or pedal up and over the Col du Montets.

Next to close was the Flegere gondola [closed on Sunday 6th September], shutting a week earlier than normal to allow more time to perform maintenance before the winter season. In contrast to winter when Brevent and Flegere, bathed in sunshine (when the sun's out that is) and facing the notorious north face of the Aiguille du Midi, are thought of as the easy side to ski, the summer MTB trails are where the seriously technical trails are at. These trails are the things of mountain bikers dreams. Of course, dreams can be nightmares too.....

As the Brevent lifts don't close for another 2 weeks, AND you get a fortnight bonus at the end of October when they re-open for the Toussaint Holidays, it made sense to hit the Flegere lift for a few laps at the weekend and make the most of the quieter trails now the UTMB has left town.

There's two main ways to get down once the Flegere gondola has brought you up. Straight out the lift station and down towards La Joux or Argentiere, or round past the Index lift and  back towards Chamonix. All of these trails are easier if you have pretty good switchback corner technique, but if you choose the trail down towards La Joux then you have to have those endos dialled or you're going to be walking a lot of the trail! If you've got the technique though, it's a brilliant descent. Back to that dream/nightmare analogy I guess. The Flegere gondola is never the quickest lift in the Chamonix valley, but it gives you a chance to rest and chat in between laps at least.

Back up for a second time, we headed round past the Index chairlift to join the remains of the old "Elfe secret" downhill trail. Umpteen years ago you could take your bike to the top of the Index lift and use a variety of purpose made trails to descend about 1500m of vertical back to the valley floor. Alas the maintenance on the trails was too expensive and the lift company abandoned them in favour of the current trails at Les Houches and Le Tour. Those trails are in a poor state of repair now, but the bike elfes keep doing little bits of work to keep some sections open and help you avoid having to use the 4x4 access road to link the existing singletrack.

Where the previous descent needed all our hairpin cornering skills, the main path down below the lift line is less about the turns and all about rock gardens and roots. Well, in the top half at least, there's more corners as you get towards the bottom of the hill. A day's riding off the Flegere lift is guaranteed to either bring your technique along, or break you and/or your bike.

With the Flegere lift now closed, you could argue there's no point reminding you all how good the trails are from it. But then there's nothing stopping you from riding up the hill the old fashioned way.....or maybe just get out while the sun's shining and make the most of Chamonix having some of the latest opening lifts in the alps. If you need some help planning, then the closing dates for the bike friendly lifts are as follows: