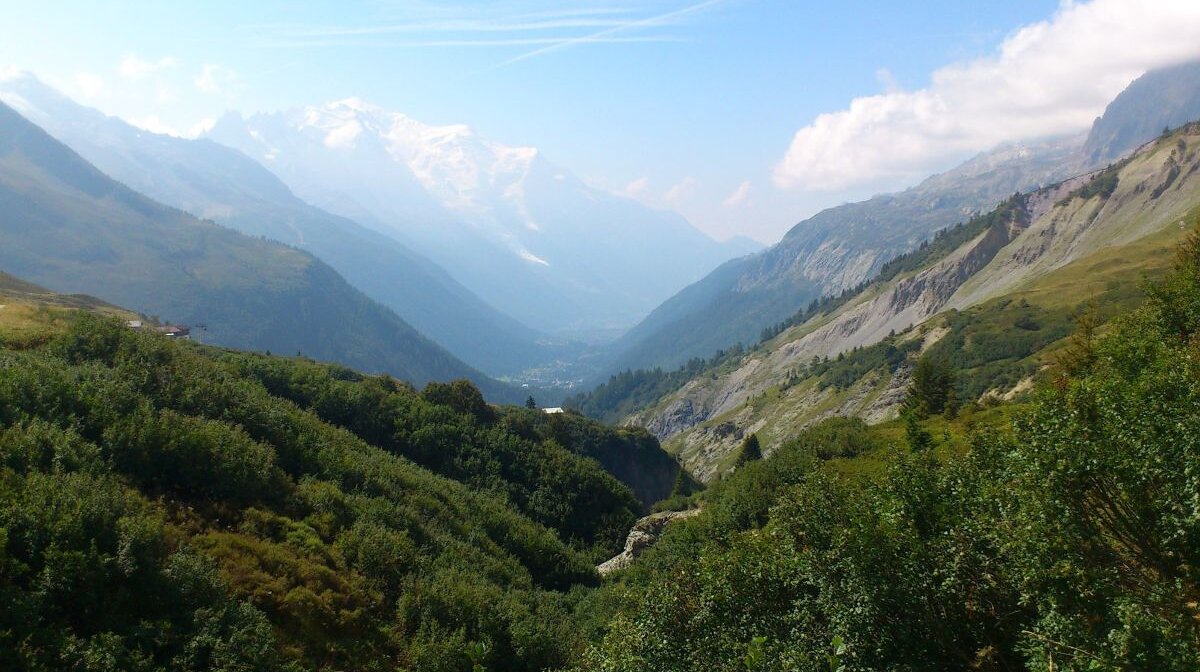 Chamonix Bus have launched a new project to potentially bring a car share scheme to Chamonix, which would see car(s) available to anyone for potentially under 10 euros per hour.

In a post on facebook, they say that they recognise the current bus services don't meet all the travel needs of people in the Chamonix Valley, so their plan is to introduce an app-based system to make short duration car-sharing available. The idea is that anyone can have access to a car for as little as 1 hour at a time.

You're encouraged to take part in their short survey to rest the validity of the project. The survey sadly doesn't give away any more details as to how many cars might be involved in the scheme, where they would be picked up from or dropped off after use, if there's a minimum number of people required to share a car, or if they're intended for sole use. It also doesn't explain why Chamonix Bus have decided to go down this route as oppose to improving the existing bus service...

There's a comments section at the end of the survey, where you might want to let them know your suggestions and thoughts. The scheme would potentially benefit tourists and locals alike, so don't miss out on the chance to let them know what you think.