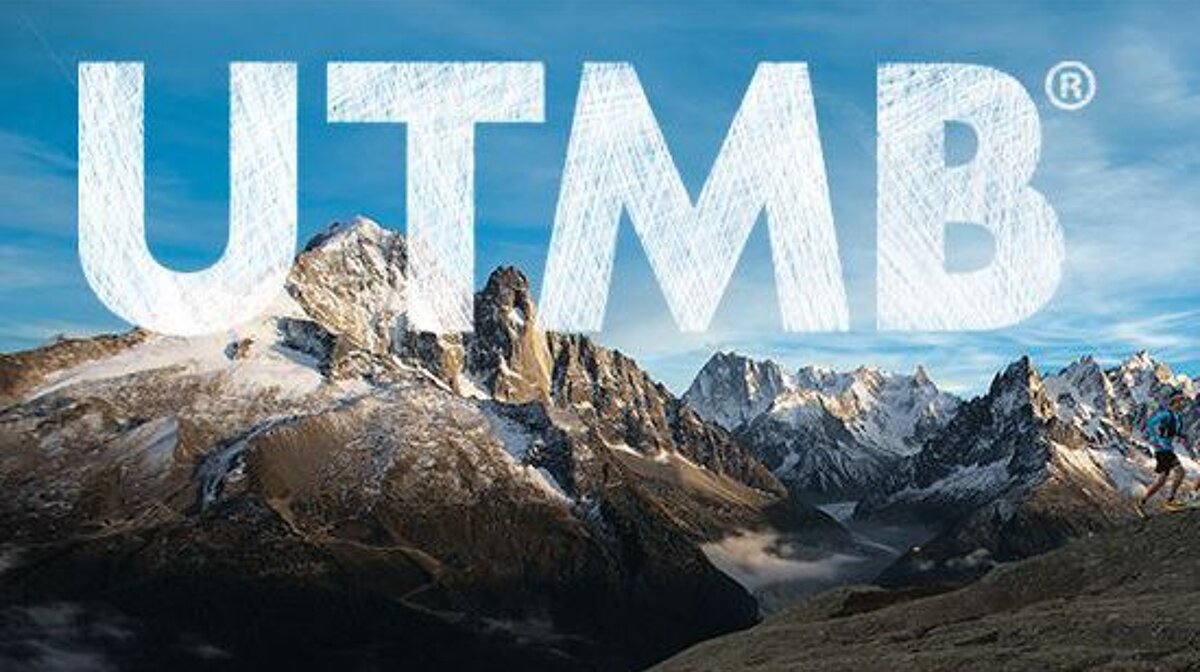 The UTMB® is a trail running event full of superlatives! An essential event for trail-runners from all over the world. Each year, the elite of the trail-running world find themselves in Chamonix, France, alongside thousands of runners keen to participate in one of the event's races.

Growing from only one racing event to a huge week long ever-growing schedule of races, committing to participating in any of these events around Mont-Blanc is a unique and humbling experience. Each participant will have to draw from their strengths and push their mental and physical limits in order to cross the finish line. This extraordinary trip will permit trail-runners to cross valleys and passes allowing them to come into contact with the most beautiful summits, with a unique alpine backdrop.

Numerous volunteers from different countries, plus French, Italian and Swiss communities within the Mont-Blanc range all come together to ensure the success and support of the runners. Thousands of supporters travel to Chamonix to encourage their nearest and dearest, and many more spectators will visit the centrally located runner's village to take in the atmosphere and energy that this unique event creates.

Visit the website for the full programme and how to register.

The event is usually held once a year on either the last weekend in August or the first weekend of September in the Alps of France, Italy and Switzerland.

In the French, Italian and Swiss mountains and Chamonix town centre.

There are plenty of bars and cafés in the centre of Chamonix where you can base yourselves to see the runners heading towards the finish line and soak up the best of the atmosphere.

When the UTMB® race sets off, you can see the runners pass through from the centre of town to the bottom of the high street, and onto the end of the valley. The atmosphere is electric as thousands of runners stream through the streets, watched over by the event helicopter, filming the spectacle from above. There are numerous bars along the route through town and towards Lac de Gaillands that are good places to watch from. In Les Houches you can sit at the restaurant across the road from the mairie, where there's always music playing and a pit stop for the runners so you can give them lots of encouragement as they pass by.

You can also watch the runners on the mountain, literally anywhere on the trail routes or at the pit stops, just make sure you're not in their way. You'll be able to tell the nationalities of the runners from their race numbers, where a little flag will let you know whether to cheer "Keep Going!", "Allez!" or "Vamos!"

First held in 2003 when 722 entrants took part, with only 67 of them making it over the finish line. The number of entrants doubled in 2004, and in 2005 the limit of 5,000 runners was reached only seven months after registration opened.

In 2006, in order to allow more runners to take part, the organisers created the 101km CCC (Courmayeur-Champex-Chamonix), and registrations sold out in only two weeks, and in 2007 the decision was taken that runners needed to qualify by running qualifying races beforehand gaining points. That year the 5,000 runners limit was reached less than 24 hours after registration opened, and in 2008, 6,000 runners registered in less than eight minutes.

In 2009, a third 145km race was added, the TDS (Sur les Traces des Ducs de Savoie), and the UTMB® entry qualifications were tightened plus a draw was introduced to make entry fairer. Despite the stricter qualifications 10% of eligible entrants were still denied a place, so entry standards were raised again for the 2010 event and selection was based more on capability and experience than luck.

La Petite Trotte à Léon, a non-competitive team event of 300km, started in 2011. Each team is made of two or three members for safety, and the route and direction of the course changes every year.

Whilst the race has previously been shortened due to bad weather conditions, it has only been officially cancelled once in it's history, in 2020 due to the Coronavirus pandemic.

For those of you that might not know what it's all about, here's a quick run down of the races, the numbers of competitors and what they'll be doing:

Other races that take place over the week-long festivities include:

You can find more details on the UTMB website here.

The French dominate this race in the men's category, winning the event nine times since 2003. François d'Haene and Xavier Thevenard have won alternate years (bar two) since 2012, ending the winning streak of Spaniard Kilian Jornet who won three times in the late noughties.

The Americans and the Brits have featured strongly in the women's race. The USA have taken the title seven times and in 2021 American Courtney Dauwalter set a new women's course record of 22:30:54. British ultra-runner Lizzie Hawker has won the race a total of five times, three of them consecutively: 2010, 2011, 2012.

Entry to the UTMB® ballot usually opens in the autumn of the year preceding the race, and qualifying racers must provide a specific medical certificate online and pay the entry fee.

With all of the races each runner must carry all items listed in the mandatory equipment check list, which include 'heat wave', 'winter' and 'bad weather' kits. Key items include mobile phone, torches, water supply, food reserve and clothing to provide protection in the mountains from cold, wind and snow.