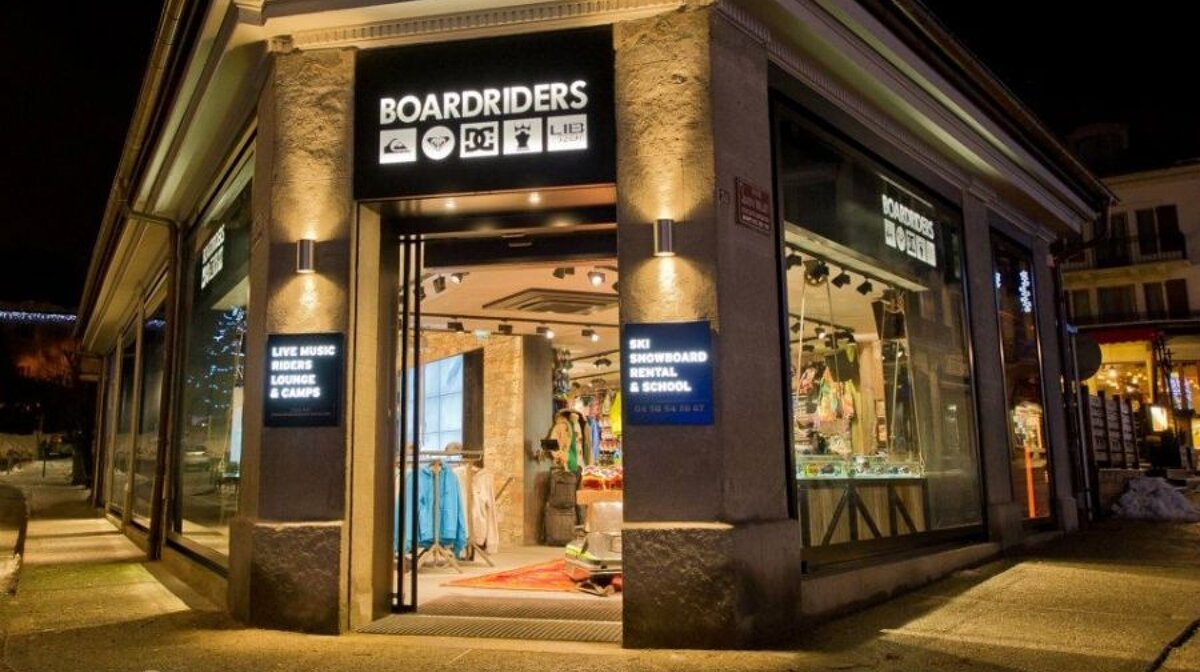 Back in the Stone Age when some unknown carved a board, specifically to ride a wave, the foundation for contemporary boardriding was established.

In the late 1960’s Australian surfers Alan Green and John Law chased a dream – to live in Torquay, make a living and go surfing. In 1969 Alan Green produced wetsuits (Rip Curl) on a $2500 loan from his father, the next product was sheepskin boots (UGG Boots), and in 1970 he and John Law formed the company named Quiksilver. First and foremost Quiksilver’s products are created out of need. Whatever success they will enjoy is always secondary to that point. From Alan and John’s first pair of boardshorts down to anything in the line today, this is authentic performance gear. The point is that Quik stuff works so well because the people who design, make and sell it demand that it excel. This is why board meetings may be scheduled on European slopes, a ship off the coast of Java or a lake in Arizona. Quiksilver employees are a vital part of all research and development. They are the end users; everything they do is designed for them. There are no corporate marketing mission statements, trend- marketing surveys or fashion forecasts anywhere near it. Simple logic is, just create the best, most functional items imaginable and then work it.