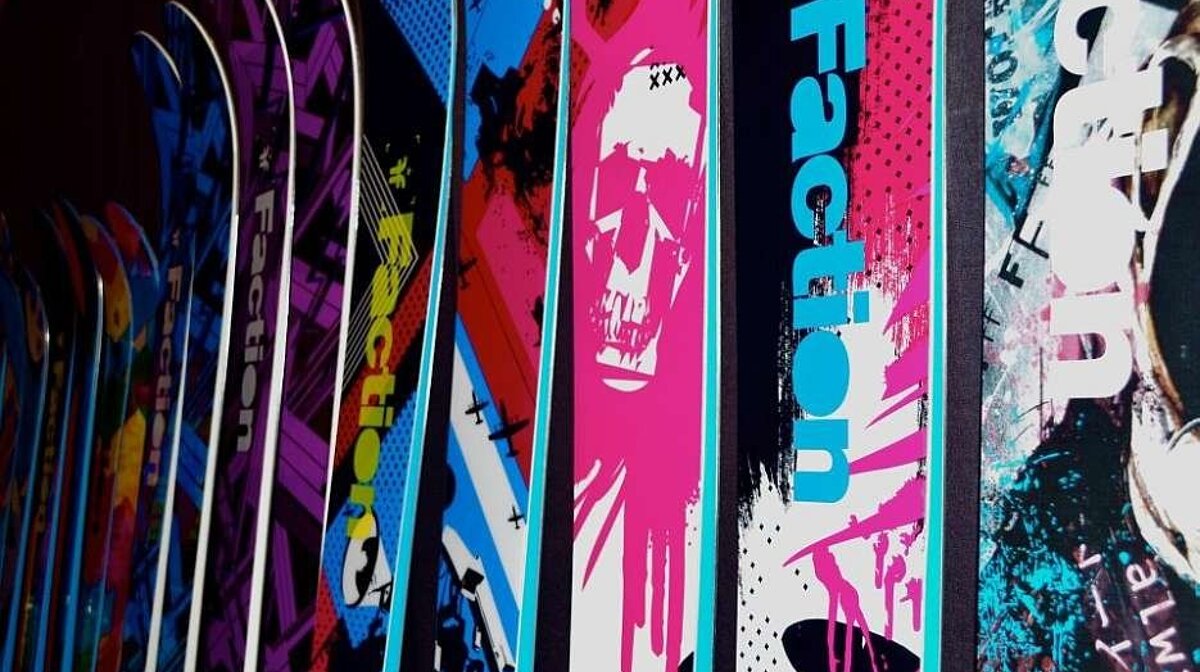 So, you've bought, begged or borrowed the skis but you've no idea how they're going to propel you down the slopes? From telemarks to race skis, from freestyle to twin tip skis, choosing a new pair from the plethora of those available can be quite a complex task.

Over the past 60 years or so, skiing equipment has moved on in leaps and bounds. In the 1930's, alpine skiing made the transition from an exotic, leisure pursuit for only the selected few to a worldwide participant sport. At that time, skis consisted of long wooden planks with 'bear trap' bindings. Today you’re more likely to see such skis as decorative antiques hanging on the walls of Savoyard restaurants and chalets to add a bit of rustic charm!

Along with the 1960's came fiberglass and it was at that point that the traditional ski began to change. The 1980's were dominated by the infamous 'pencil skis' that were accompanied by the good old rear entry boots and one-piece ski suits with which designers creatively brought bright colour to the ski slopes. The more fluorescent the better! Whilst you may still see the occasional fluorescent number and pair of pencil skis on the slopes (or at a bad taste theme party), those who continue to persevere with them should know that today this rather dated equipment is playing havoc with your skiing potential.

The 1990's saw the introduction of carving skis which opened up the market for ski design all based on a similar carving system. In the current market, the right pair of skis should almost feel like an extension to your boots and should suit your style, ability, weight and skiing aggressiveness. The ‘wrong’ pair of skis can result in your legs becoming wholly uncooperative machines that have the potential to cause serious injury! 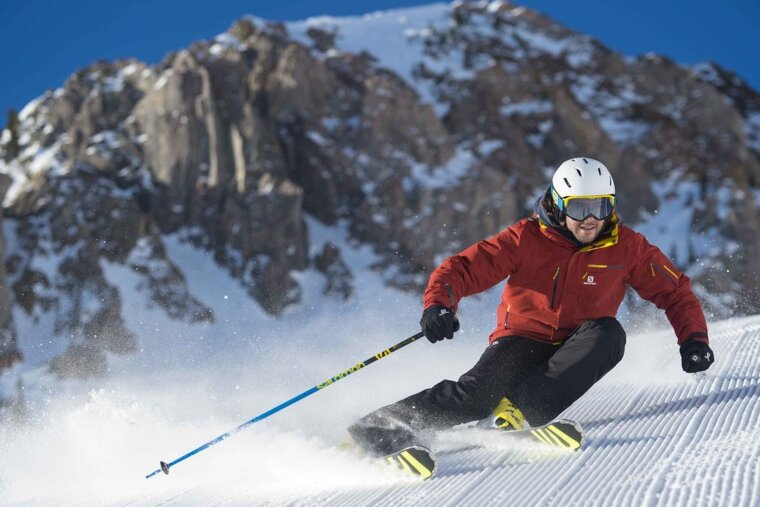 All mountain skis are the most versatile as they are designed to ride all types of terrain. From carving turns on icy corduroy to getting off-piste onto soft snow, their shape will allow you to get down the hill comfortably. They have a medium width, between 85 and 105 mm, with wider skis more suited to powder and narrower ones geared towards pistes. Most of them have rocker profiles with camber underfoot to ensure stability and edge hold on pistes, but also float on deeper snow. These are the type of skis you should buy if you only want one pair to cruise the whole mountain.

Freestyle skiing involves jumping off and over obstacles, often while doing fancy tricks in the air. It's not the simplest way down the hill but it's the most expressive, embracing theatricality over practicality, and the most exciting to watch. In Chamonix, the most obvious place to see freestyle skiing and snowboarding in action is in the snowpark but freestyle can be practiced anywhere on the hill. It's about using the mountain as a playground; spinning, dropping and jibbing off natural features or man-made kickers.

Freestyle skis are designed to hit the park. Very playful and light, they usually offer a soft flex perfect to turn, spin and butter, with rockered tips and tails to avoid catching the edge. If you are after big jumps, a moderate to stiff flex would suit your needs better. They are also slightly shorter and wider than normal skis, and usually "twin-tipped", which means that the ski is symmetrical at nose and tail so that it can be ridden backwards as easily as forwards.

Race and slalom skis are suited for adrenaline junkies and carving pros with lots of experience. They have pronounced carving shapes and are usually quite long so that riders can make sharp turns and get lots of speed without losing stability. 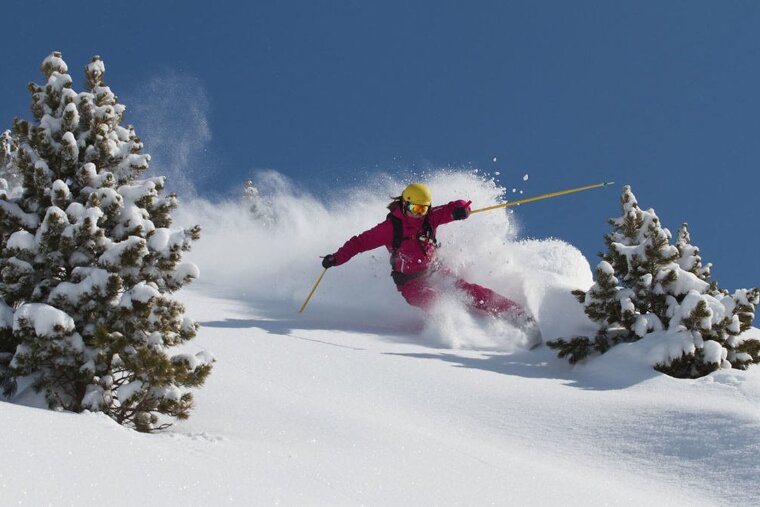 Powder or freeride skis are ideal to ride deep powder. They are long and wide and feature a heavy rocker profile, which allows them to float effortlessly on soft snow. Wider skis surf more easily over the snow while narrower ones offer more versatility, being usable on piste.

If you can't make up your mind, hire your skis and find out which ones suit your style. You will also be able to check out the latest innovations in skiing gear.

Choosing the Right Pair of Skis for ... 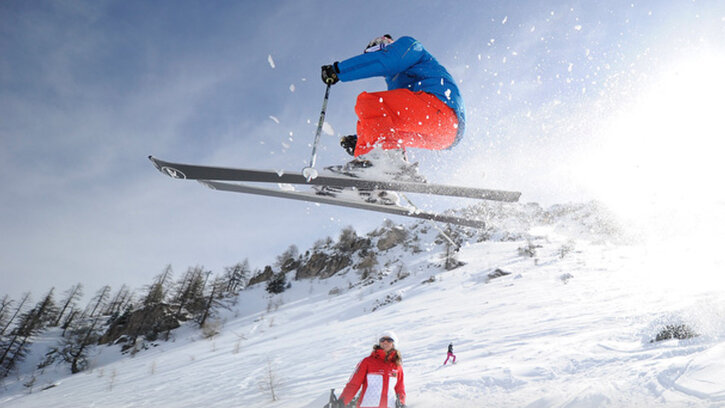 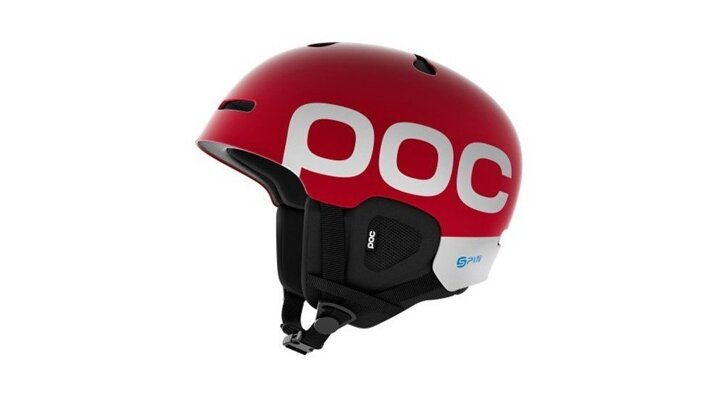 Latest Gear: 3 Big Mountain Skis to ...Winter is on its way so we've got 3 big mountain skis for ... 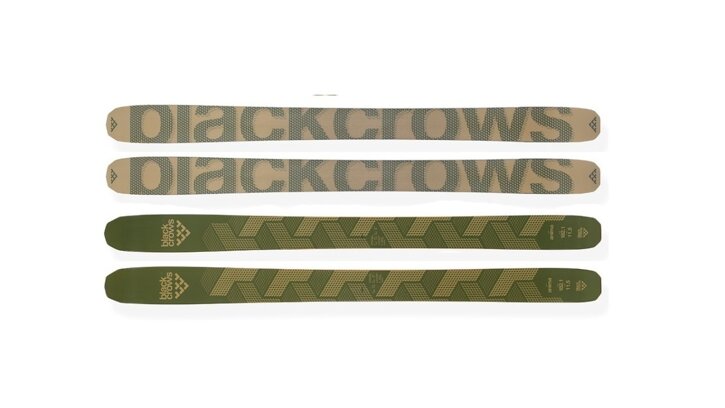 Latest Gear: Christmas SpecialA few ideas if you're stuck for what to buy that special s... 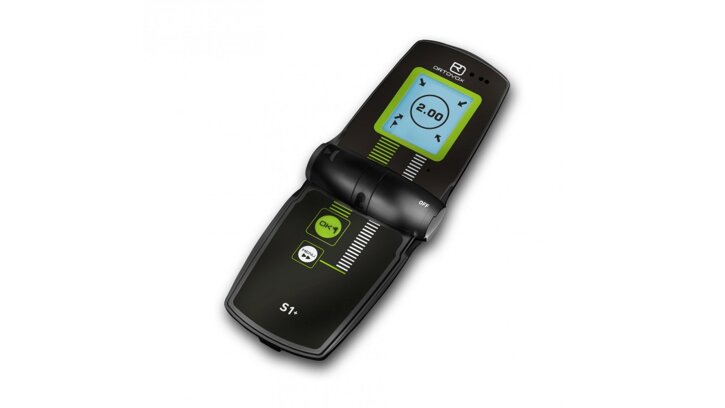 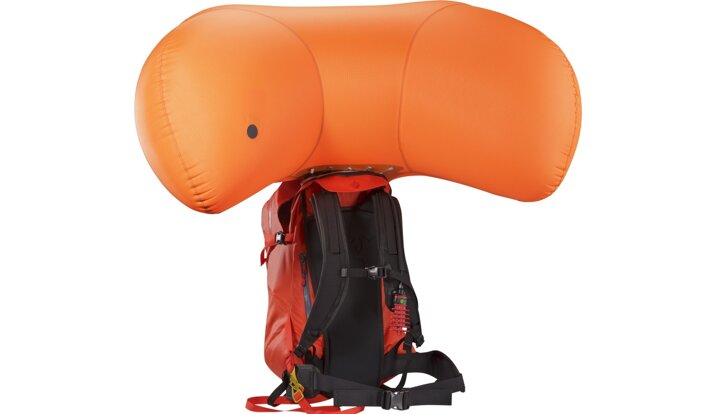 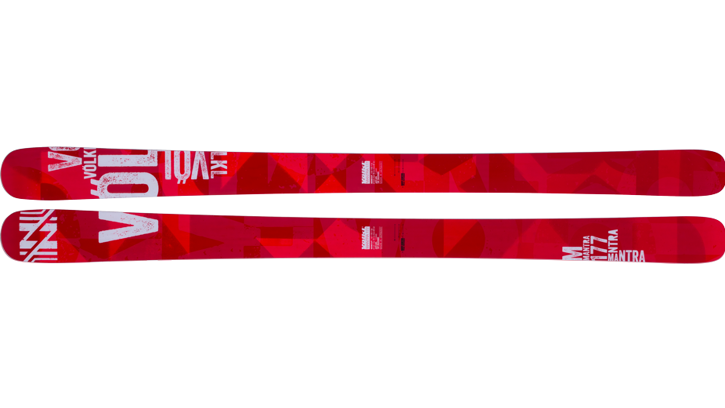 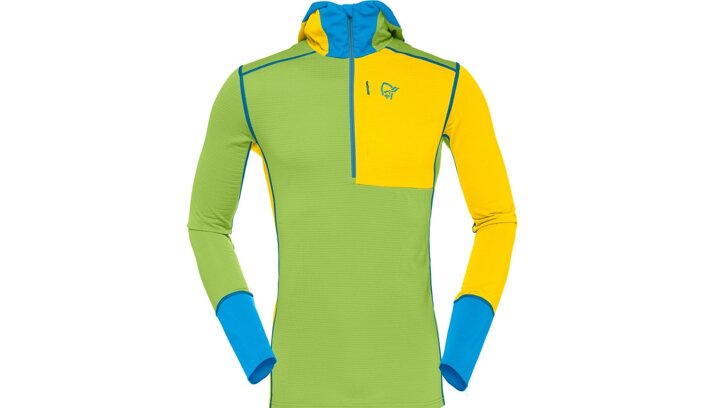 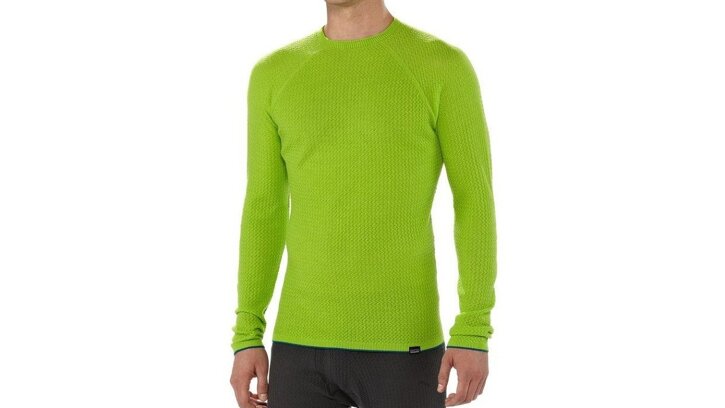 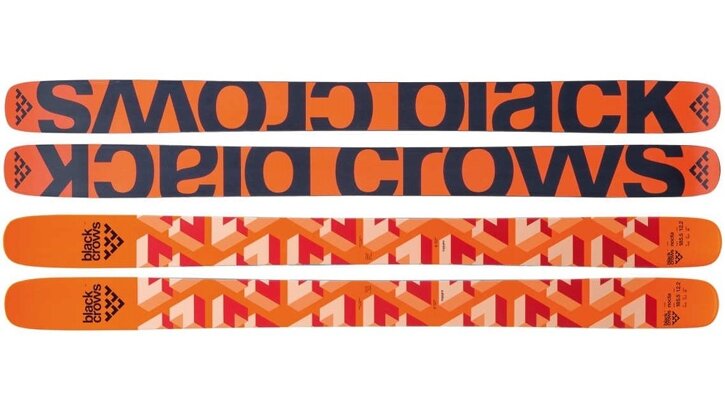 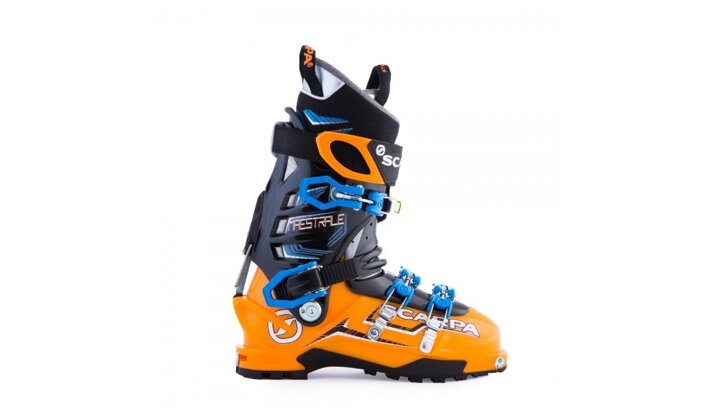 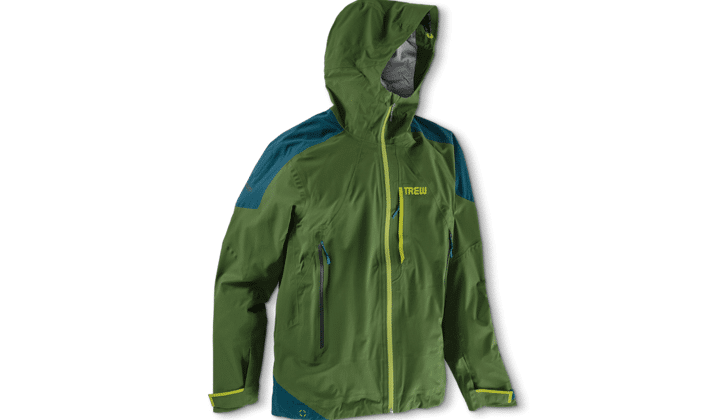 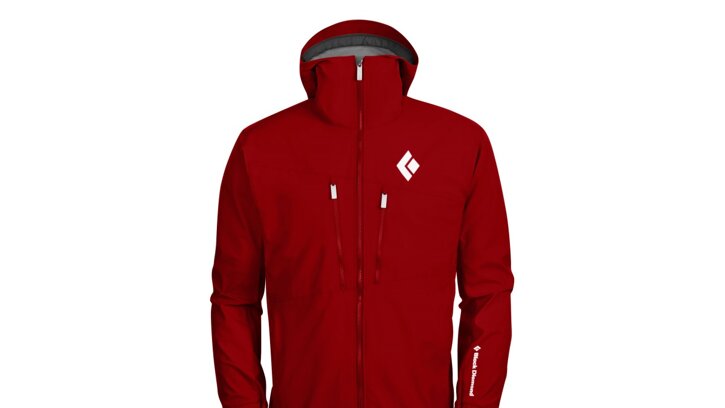