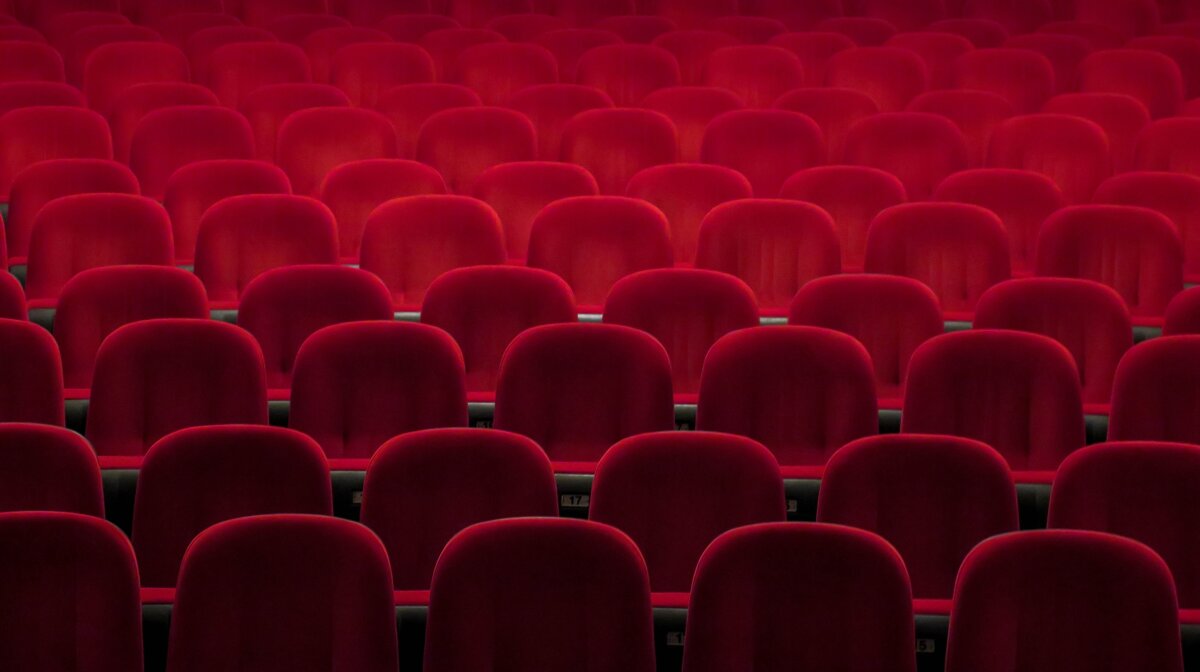 Organised by Les Amis du Cinéma and Cinéma Vox, the first edition of

She explained how this is just one more of the long list of events organised by this group of cinema lovers. Created 10 years ago, Les Amis du Cinéma was born with a purpose in mind: to support Chamonix's cinema and make sure it doesn't close its doors. This local institution has been on the brink of shutting down more than once, the last time last year when it was bought by the owner of Cinéma Mont-Blanc, in the neighbouring town of Sallanches, a lucky move, according to Geraldine, as he's been more than ready to collaborate with the association in making sure that more and more people come through the cinema's doors. Les Amis du Cinéma has, through the years, organised loads of special screenings, from old films to documentaries, French classics to Hollywood treasures. Next weekend is the turn of BritFlix. 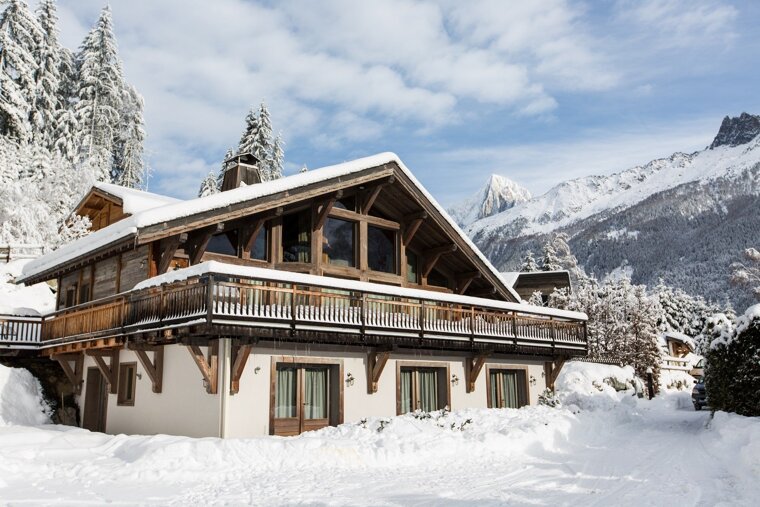 It was Geraldine who handpicked the six films that will be screened on Friday, Saturday and Sunday. She wanted to showcase a variety of recent films, a testament to contemporary British cinema and, in order to do that, she enlisted the help of other two British film festivals in France, the Festival du Film Britannique de Dinard in Britanny and Ciné O'Clock in Lyon, both of which gave her not only advice but also suggestions on what films to select and what could be brought to Chamonix at a reasonable rate. To help with costs, the festival's been sponsored by local estate and rental agents Mountain Base. Established 15 years ago, this British-run company offers high-quality holiday rentals, including stunning chalets and stylish apartments, as well as property for sale in the valley. According to their founder Andy Symington, they "want to support the cinema in terms of encouraging more people to go so that its future is secure. It would be a terrible shame to lose such an important attraction, particularly for the permanent population. We're particularly happy to support the event because of our natural connections with the British market, or more pertinently, the Anglophone market, but our priorities are as long term, local residents." 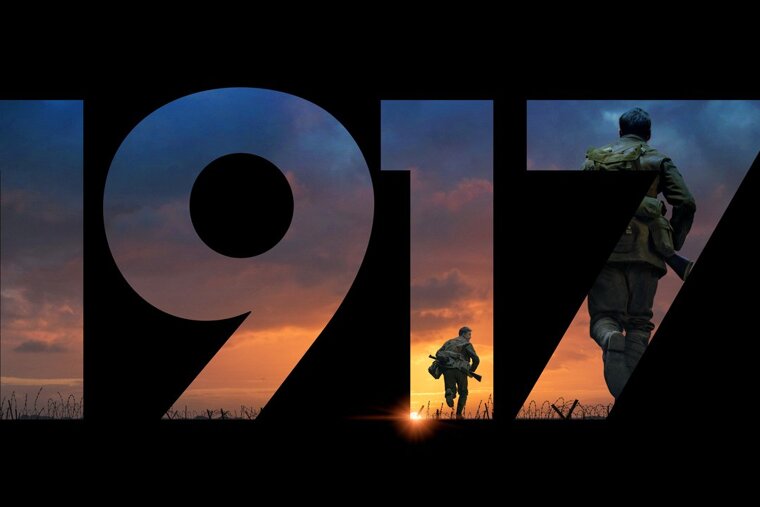 The programme boasts an impressive display of contemporary British films, all of which will be expertly introduced, while there will also be time after the screening to chat and ask questions. The festival begins on Friday, January 17th at 18:00 with Golden-Globe-winner and Oscar-nominated flick '1917', an epic First World War drama directed by Sam Mendes. Followed at 21:00 by a preview showing of independent film 'The Last Tree', which was presented at Sundance 2019 and still doesn't have a release date in France.

On Saturday 18th, we'll get the chance to watch 'A Good Liar', a crime thriller directed by Bill Condon and starring two heavyweights of British acting, Helen Mirren and Ian McKellen. At 21:00, it will be the turn of a series of Brexit short films, produced by The Guardian in collaboration with Headlong Theatre. Wendy Stevenson of Wolf Inc., a local company that helps expats deal with French bureaucracy, will be on hand to answer any questions after the screening.

Finally, on Sunday 19th 'Mary Shelley' will show at 18:00. This film has a close connection with Chamonix as it was during Shelley's stay near Lake Geneva in 1816 with Lord Byron, Percy Bysshe Shelley and John Polidori, when she wrote her masterpiece 'Frankenstein'. In the novel, Victor Frankenstein and the creature meet at the top of Mont Blanc after crossing over one of Chamonix's best-known attractions, the Mer de Glace glacier, where the creature lives inside an ice cave. BritFlix ends with a surprise feel-good comedy on Sunday at 21:00.

Tickets cost €9.50 per person with reductions for those over 65 (€8), students aged under 18 (€7.50) and kids under 14 years old (€5) – upon presentation of ID. Brexit short films and surprise film tickets cost €5. Head down to Cinema Vox, on Chamonix's main shopping street, this weekend and support our local cinema!