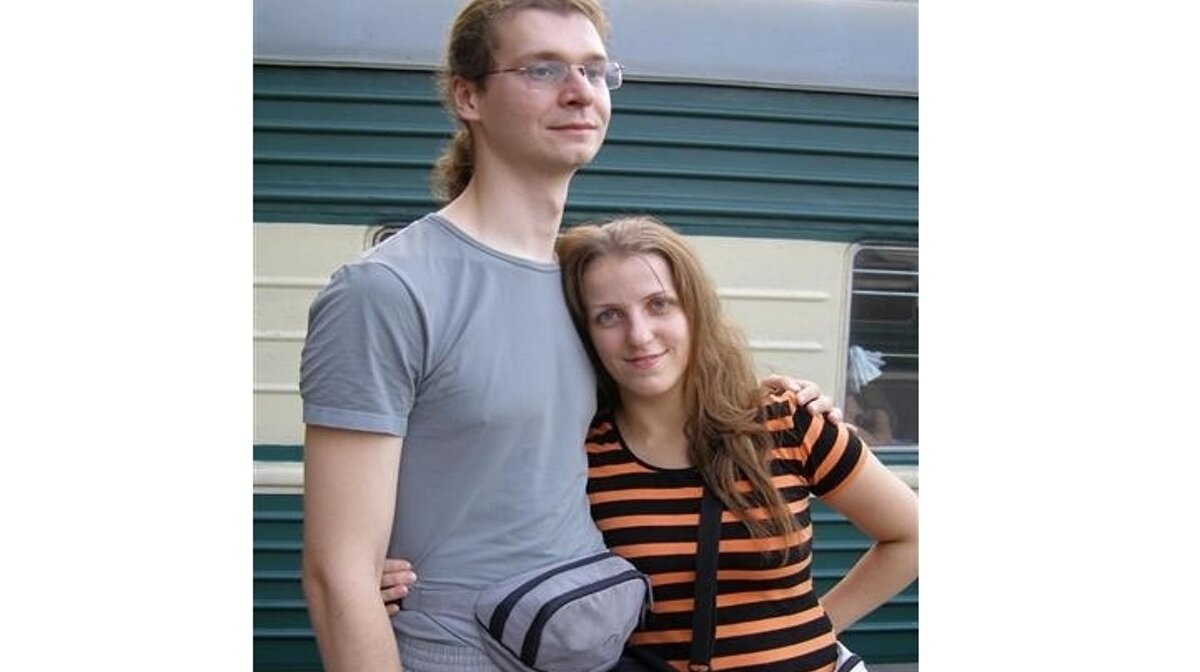 Tatiana Zakharova and Mikhail Zakharov, a young Russian couple arrived in Chamonix on Christmas Eve planning to climb Mont Blanc during their holiday stay but have been reported as missing since December 30th.

Having left their accommodation in Servoz on the 29th of December the young couple told the owner they were off to 'take a bite at the mountain'. They then took the Bellevue telepherique in Les Houches, direction Mont Blanc...

The following day, the 30th December, they informed their family they had reached a refuge (information that the PGHM cannot confirm) on what was going to be a very stormy day at altitude. Up to 70cm of snow was forecast that day and conditions were not set to improve straight away.
Unfortunately the couple had not informed anyone in the valley of their plans and having set off without a guide in such conditions can only be considered as reckless.

It was not until the 6th of January that anyone was aware that the couple were in fact missing, when Tatiana's brother waited in Moscow airport and found neither of the two in arrivals - the local gendarmerie have since found the return ticket in their hotel room.

Since being notified local rescue services (PGHM) have been running regular helicopter search trips without success.