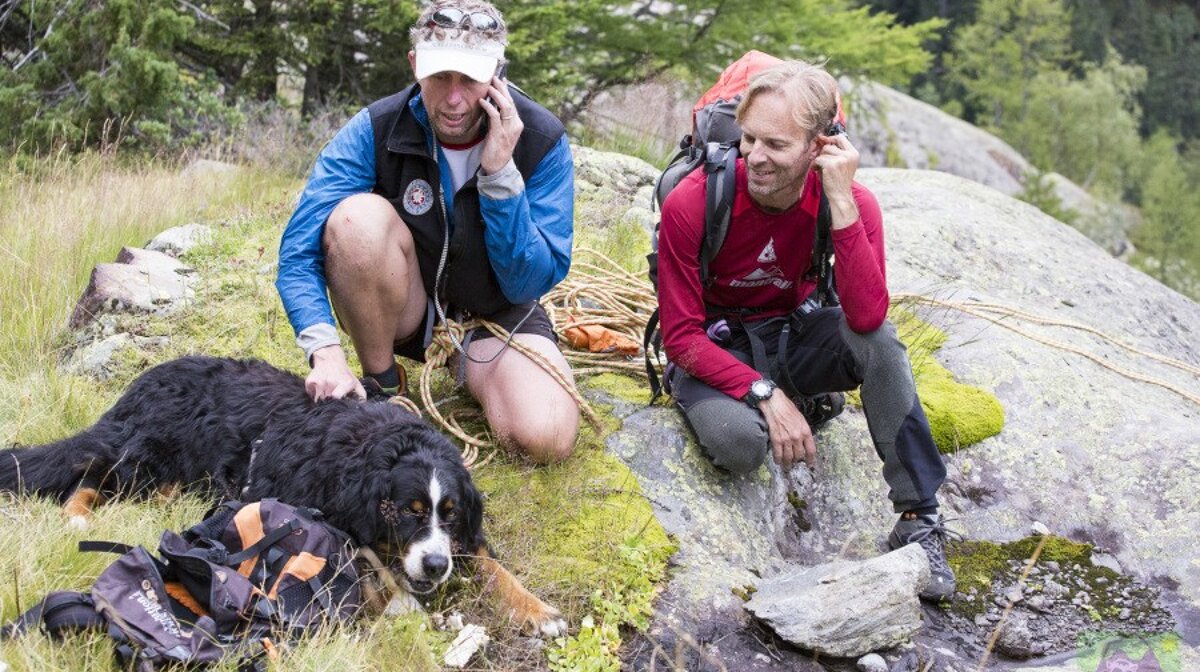 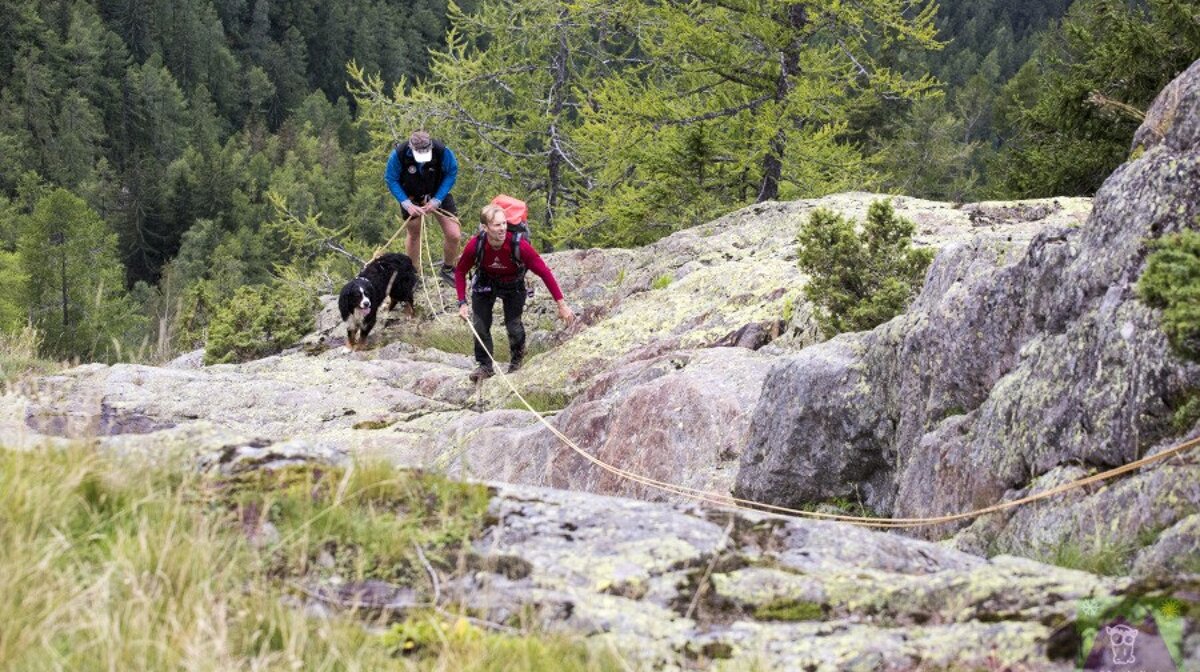 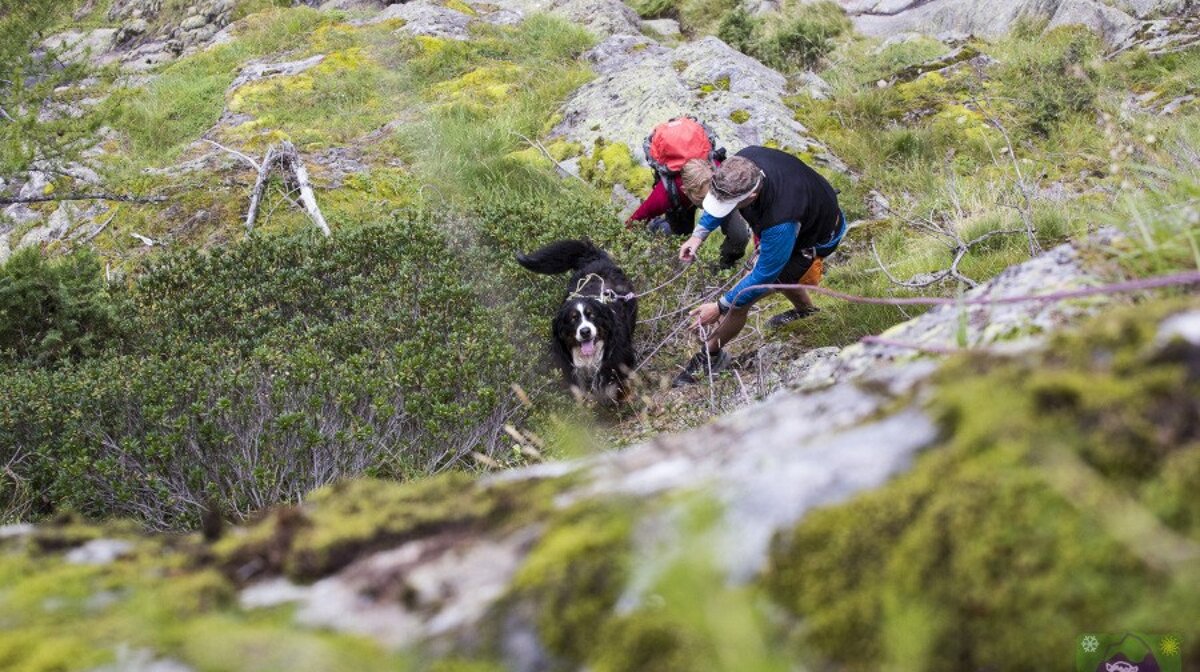 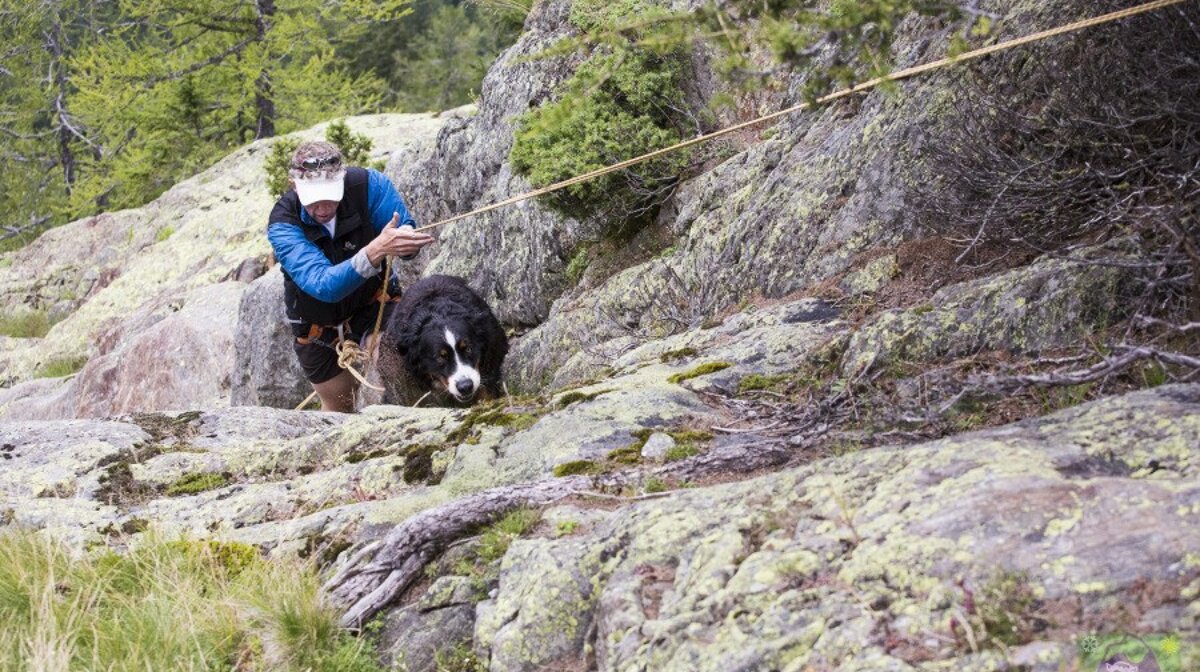 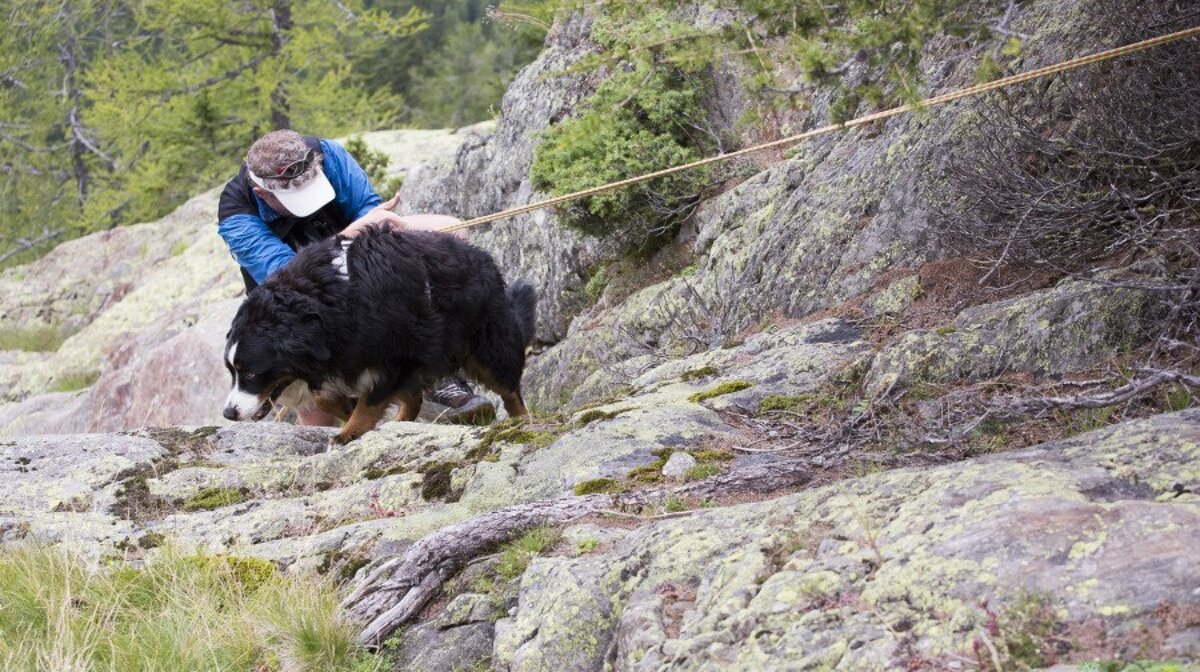 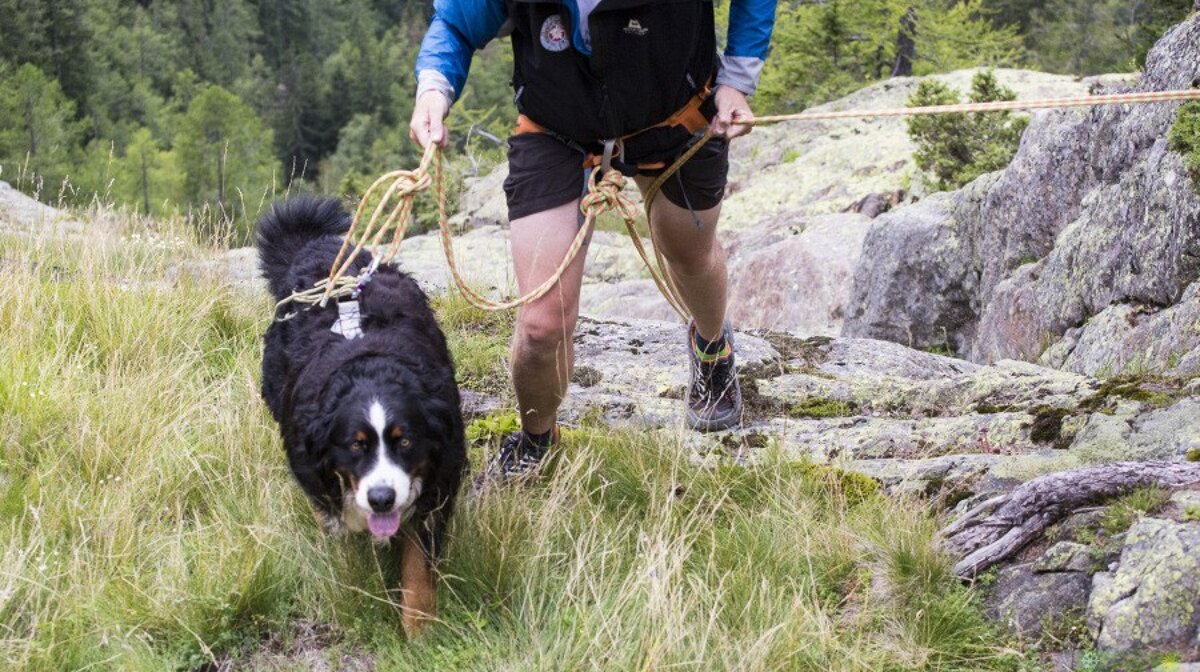 It's always troubling when you're taking your dog for a walk and he/she suddenly disappears. In the case of Max the Bernese his owner Kingsley lost sight of him and wasn't reunited with him until 33 hours later, after a lot of climbing, bushwacking and a helicopter fly-by..

Apparently Max had started running after a sheep which he normally only manages for a few metres before losing interest and returning to his owner. In this instance, Max had completely disappeared and then low cloud came in, making it impossible to see where he'd got to. He's never run off for more than a few metres before, and worried owner Kinglsey couldn't hear him barking and had no idea where he'd gone. He carried on searching all of that day with the help of friends, but to no avail.

A message was sent out on the ChamSocial email network to try to find out if anyone had seen missing Max, and a search party commenced again from 6am the following morning, deciding to search by scrambling at the top of the Mottets climbing area where he was last seen, in and out of several bowls and couloirs. The farmer from Les Bois had been called by the Mottets refuge to hear his 2 lost sheep had turned up there, which was good news. However, there was still no sign of Max save for a set of claw scratches on rocks near the point he ran towards the sheep.

Several people went up and down the Montenvers track more than once to try to help find him. From far below at the Norvege area of Les Bois, the party noticed that they could sometimes hear faint barking coming from up towards the area he had last been seen. Eventually they realised the barking was coming from one point only, and the sound could only be heard from a small area, meaning it was likely he was in a closed in space - so they took a compass bearing off two electrical pylons towards the barking.

Robert climbed solo up on the compass bearing to see if he could reach the missing dog. Knowing they were closing in, but not being able to see Max, Kinglsey decided to get additional support from renowned local pilot Pascal Brun of CMBH, and using the same compass bearing, within a few minutes Max was sighted on a small ledge around 100m down from the place he'd gone missing. It was clear Robert was climbing in the right direction to reach him!

There was no way he could free himself from the terrain trap, which also contained the remains of a long dead chamois.. Genyphyr and Kingsley rapelled down to the frightened dog from above, whilst Robert came up from below and they made a make shift harness from ropes and climbing slings to be able to get him out. He was thankfully uninjured. They pulled him up over the first 25m cliff using an Italian hitch, and then Max scrambled up the rest of the face on belay, back to the path.

Kingsley called home to his worried wife Sarah to let her know they'd found him alive and well (33 hours later) and Max enjoyed some treats once he was back safely on the trail.

Kingsley & Sarah we're so glad you got him back safely! :-)