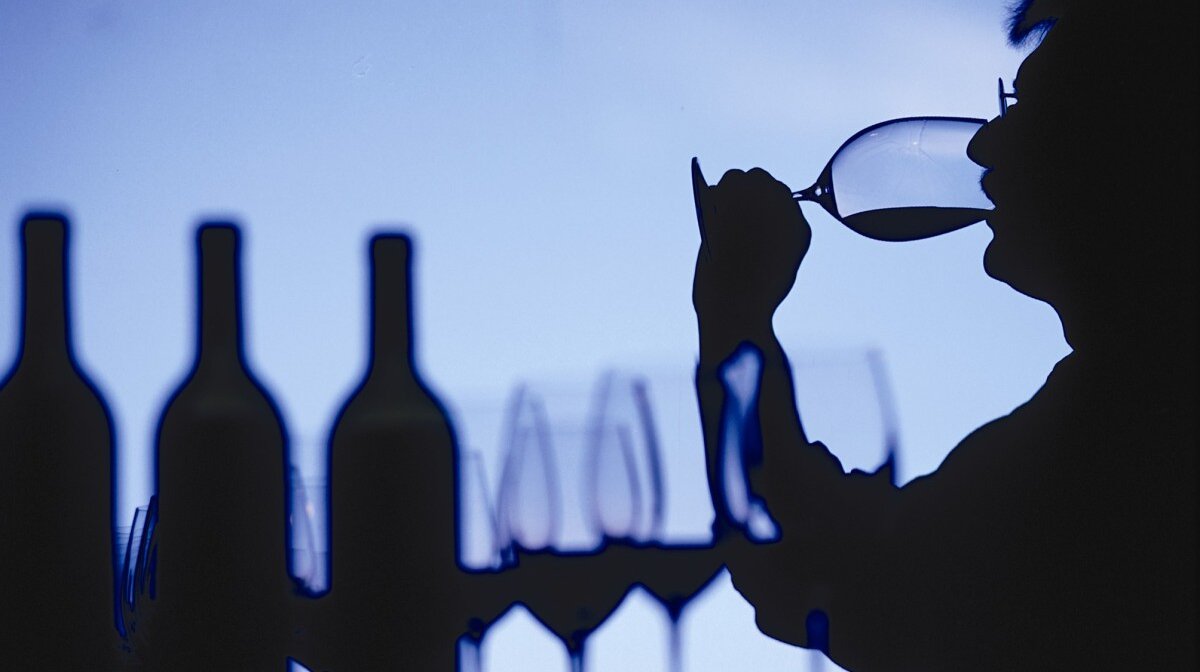 In the second year of the World Blind Wine-Tasting Championships, hosted this year in the eastern French town of Ay, four-member teams from 18 countries came together to battle for the title.

Team coming from Spain, France, Belgium and as far away as China, Russia and Argentina, had to blind-taste fine wines from around the world, and had to identify their countries of origin, the grape varieties used in them, their appellations and their vintages.

The winning team of Jean-Michel Perrussan, Eddy Gautier, Didier Sanchez and Pierre Citerne all came from the southern Toulouse region of France. "Very often the first impressions given by the nose or the robe (colour) put us on the right track," said team leader Perrussan. "Then we have to begin the process of elimination," said the 53-year-old radiologist who trains once a week to blind-taste wines, and tastes up to 1000 wines a year.

Belgium, last years winners, took second place, with Spain coming in Third. Philippe de Cantenac, a journalist for the French wine monthly that organised the event, said the third championships would be held next October at Chateauneuf-du-Pape, near the southern city of Avignon and famed for its distinctive red wine.