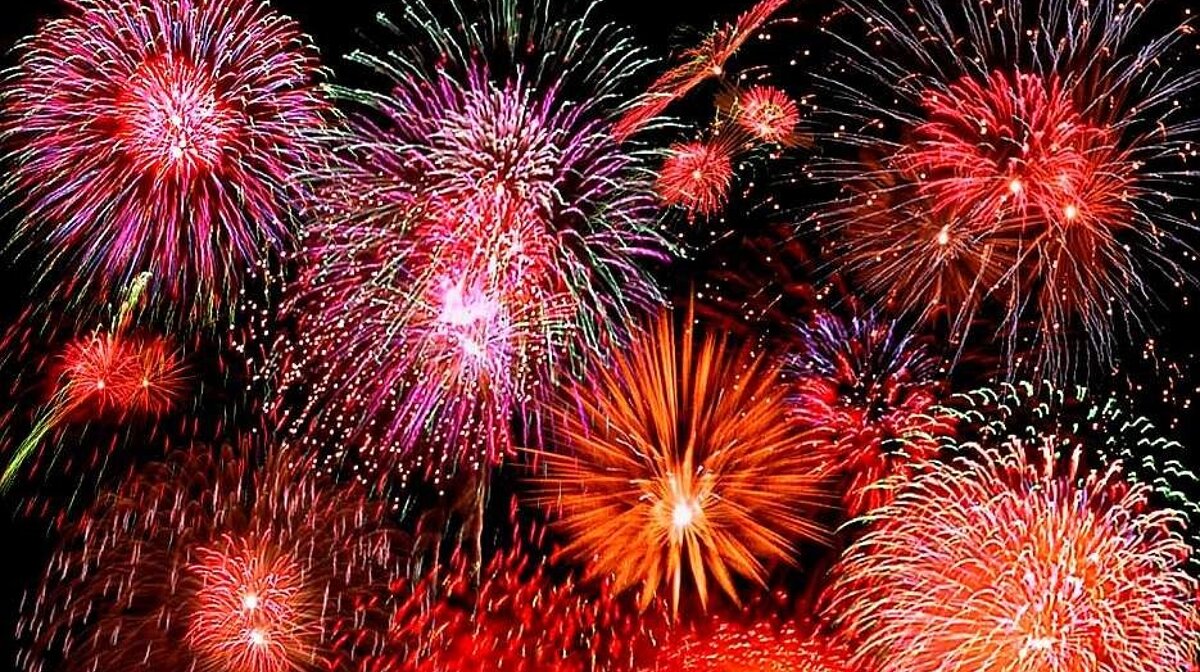 Formally called Fête nationale in French, 'Bastille Day' is celebrated across the whole of France with a bang... well, several in fact, fireworks always feature heavily.

And the residents of the Chamonix Valley celebrate this national holiday with as much enthusiasm as the rest of the country. Various activities are held across the area on 14th July and fireworks normally take place in Chamonix as part of the closing ceremony of the Climbing World Cup.

Events are generally free of charge.

This special day is known as Bastille Day in honour of the famous "Storming of the Bastille", a major event in the French Revolution that took place in 1789 when the people of Paris fought their way into a prison-fortress in protest against the French monarchy. It also celebrates the Fête de la Fédération, a national festival that celebrated the unity of the French people on 14th July 1790. In Paris celebrations include a full military parade which has taken place every year since 1880, and is one of the largest military parades in Europe.

Dates for this event